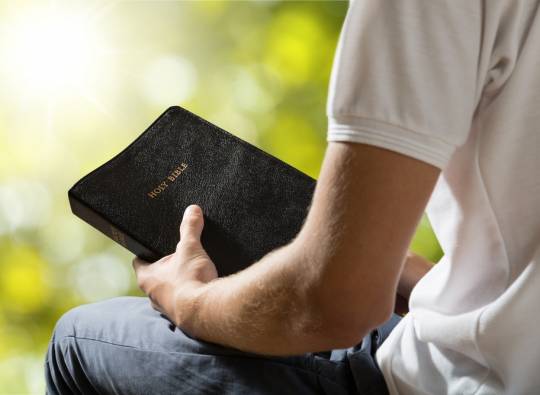 We are a Society of lay people approved by the Irish Catholic Bishops Conference, organised in parishes and workplaces, throughout the whole of Ireland.
Our Mission Statement reads: “We believe at this critical time our Society is called to a renewal of faith; to proclaim boldly the Gospel of Jesus Christ; to work in partnership towards creating a greater understanding of Christ’s call: ’Come follow Me’.

St Joseph’s Young Priests Society exists to help students on their journey to priesthood. The Society fosters vocations to the priesthood and religious life. It assists students for the priesthood both financially and by prayer. It promotes the vocation of the laity and fosters a greater understanding and love of the Eucharist and Holy Mass.

The Society holds regular prayer meetings for vocations and arranges pilgrimages, Eucharistic adoration, congress meetings and retreats so that its members may give witness to Christian living.

The Society works mainly through a branch group which is formed in a parish with the approval of the parish priest. Each branch meets monthly, to pray and to organise the Society’s activities in its community.

The Society assists students for the priesthood from any diocese in the country who are recommended by a board of priests appointed by the four Archbishops in Ireland. We also assist students throughout the world – where the need exists. The Society helps seminarians both spiritually and financially.

The Society’ work is vitally important, as we need priests to celebrate the Sacraments. At present, there is a shortage of priests in Ireland. We must look to the future of our children and grandchildren. We have the responsibility to hand on the Faith – to hand on a love and understanding of the Eucharist. The members pray daily for vocations and through their generosity and that of our benefactors, assist financially the education and support of seminarians. Holy Mass is offered daily for all our members and benefactors living and deceased.

The task of fostering vocations is one that is entrusted to the whole Christian community. By being involved in or supporting St. Joseph’s Young Priests Society you can help in this important work and also support our priests.

WHAT WE DO
BECOME A MEMBER 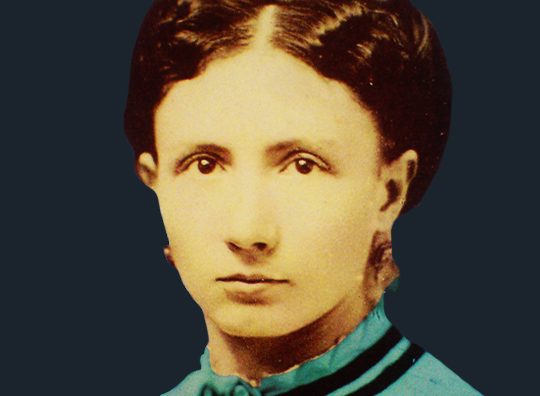 St Joseph’s Young Priests Society was started by Galway born Olivia Mary Taaffe. Her mother died shortly after her birth in 1832, resulting in her grandmother and aunts raising her and her sister. They moved to Dublin when she was a child. She was brought up in a strong religious environment and received a private education, mainly from a French Governess. Due to this she was greatly influenced by the church in France while growing up. Over the years this French influence increased further, and she spent her early twenties finishing her education in Paris.

In France, she came across the procession of the Blessed Sacrament and was impressed by the widespread devotion in its honour. She also developed a great love for St. Joseph during her time here.

In 1867 she married John Taaffe who, like her, had a keen interest in the Jesuits and a great devotion to St. Joseph. They lived in Co. Louth and had one son, who later died at the age of 22. When Olivia was widowed shortly after that she moved to Dun Laoghaire and later Donnybrook.

During their marriage, Olivia and John had travelled through Europe. While there she encountered something that was hugely influential to her. A priest at Maranville in France had founded a movement for friends of St. Joseph as Protector of the Holy Souls, and he always had a few boys from poor families in his parish helping with the liturgies and preparing to be priests. They were taught Latin and other subjects, while also helping out at the various devotions celebrated at the shrine in honour of St. Joseph. Pious benefactors, who financed their higher education for the priesthood, spiritually adopted these boys. This gave Olivia an idea.

After the death of her husband and son, she devoted herself to the Confraternity of St Joseph. This was the Irish branch of the confraternity that she had joined in Maranville. She soon decided that if it could be done in France, then why not in Ireland too? Enlisting help from a convert Jesuit, Fr. Joseph Darlington and imitating the French model, she began to produce an English version of the French newsletter La Gerbe, calling it St. Joseph’s Sheaf, which was first issued on a feast of St. Joseph in1895. Her first appeal in Ireland was for a young alter boy in Dun Laoghaire. He had all the dispositions and the wish to be a priest, but his parents were not in a position to help pay for his education. Along with putting up some of the money for him, she also looked for support from readers of the newsletter. The appeal was successful, and the young man was able to go to Mungret College for his formation. As a result of this success, she began looking for funds to help many more men in their journey to priesthood, and by the end of the second year the readers were contributing to the support of ten students.